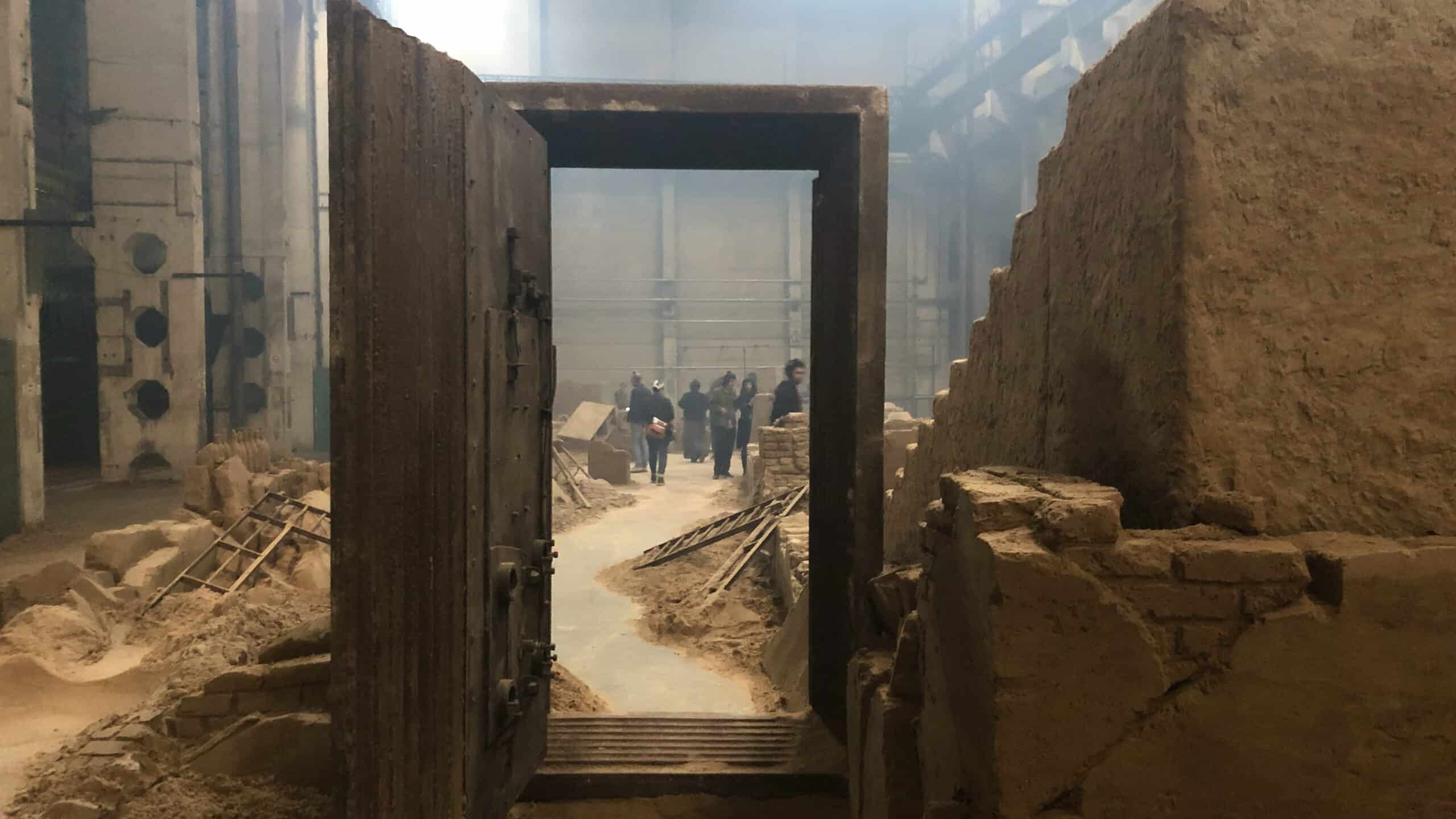 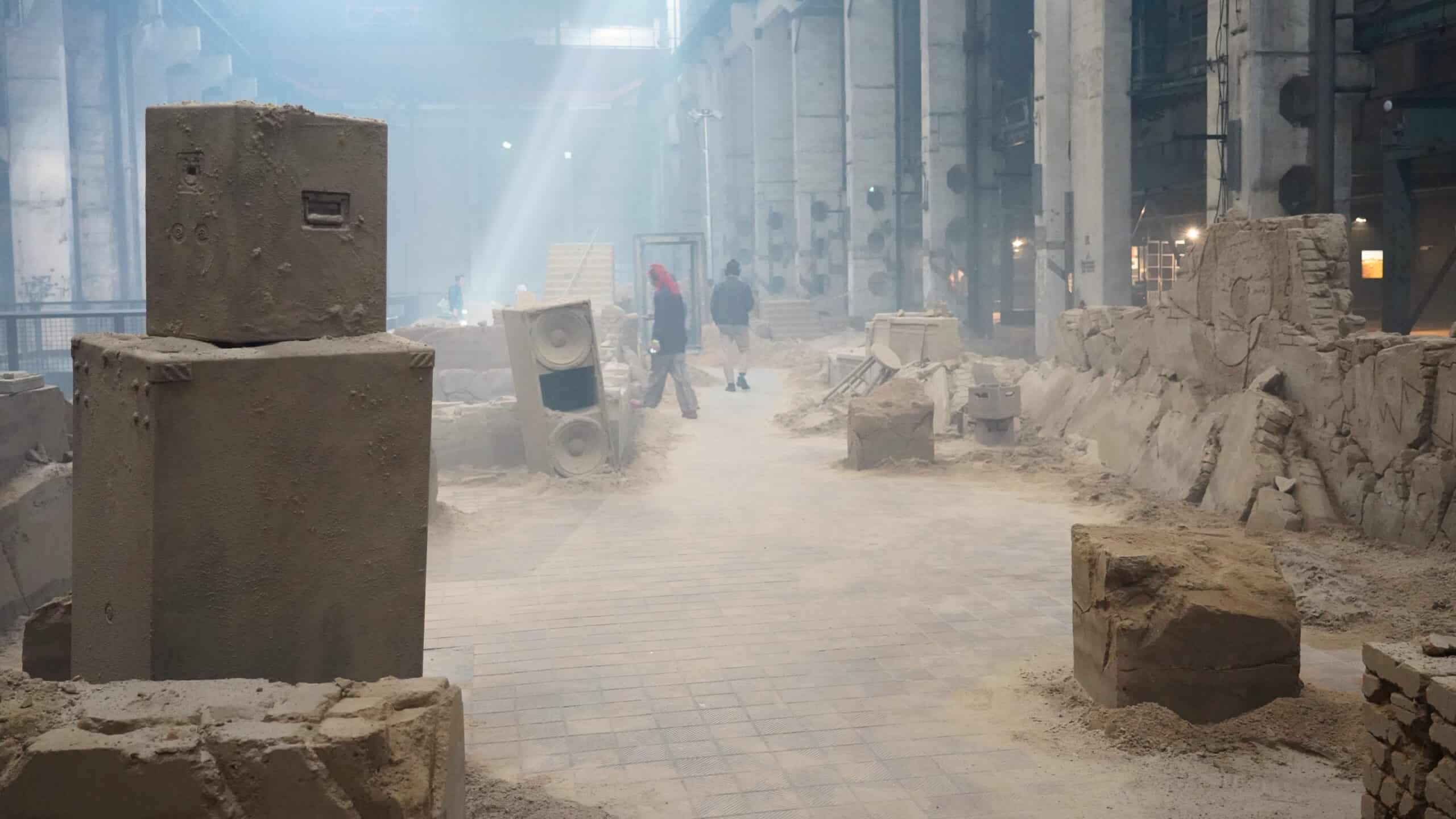 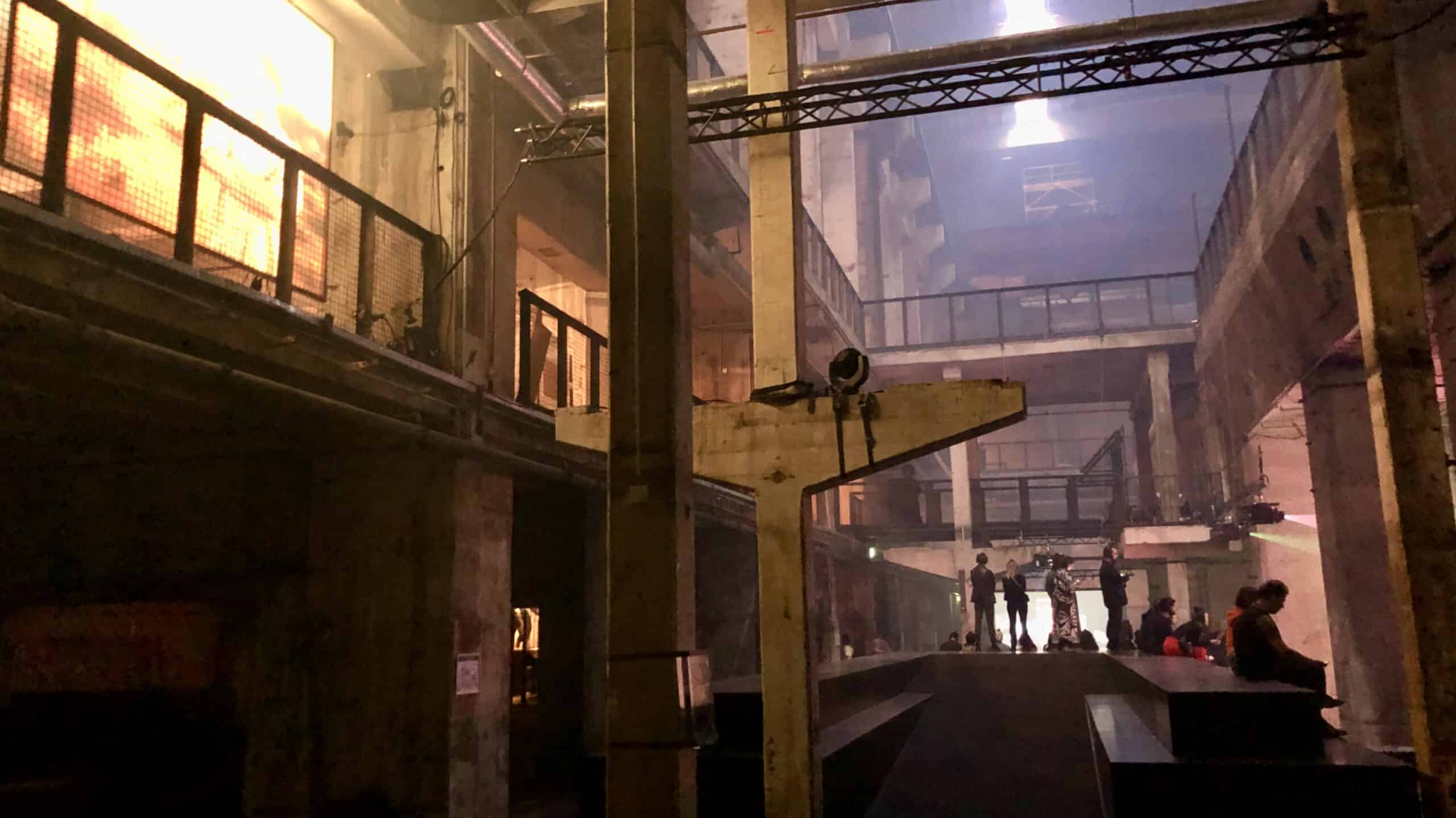 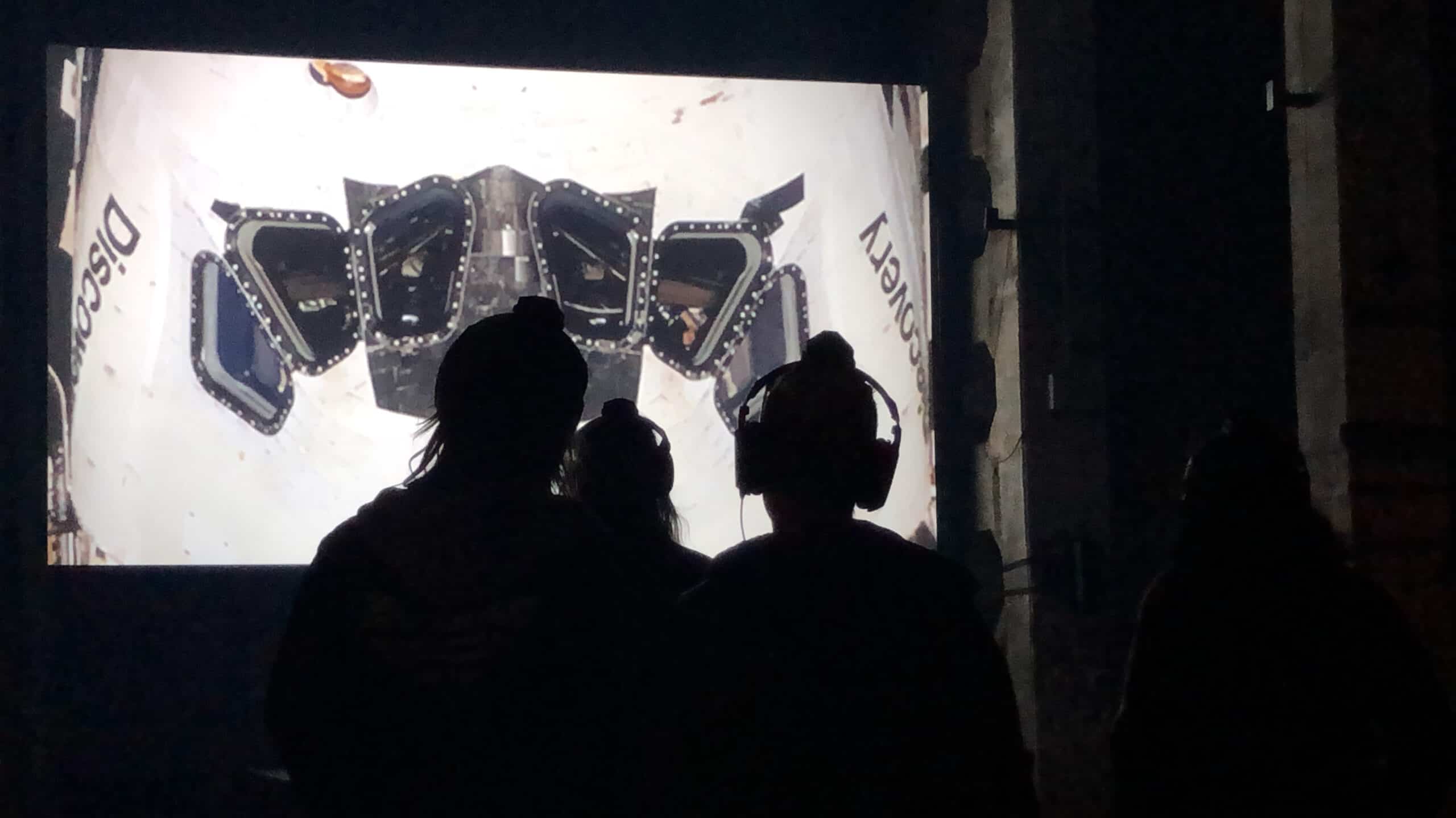 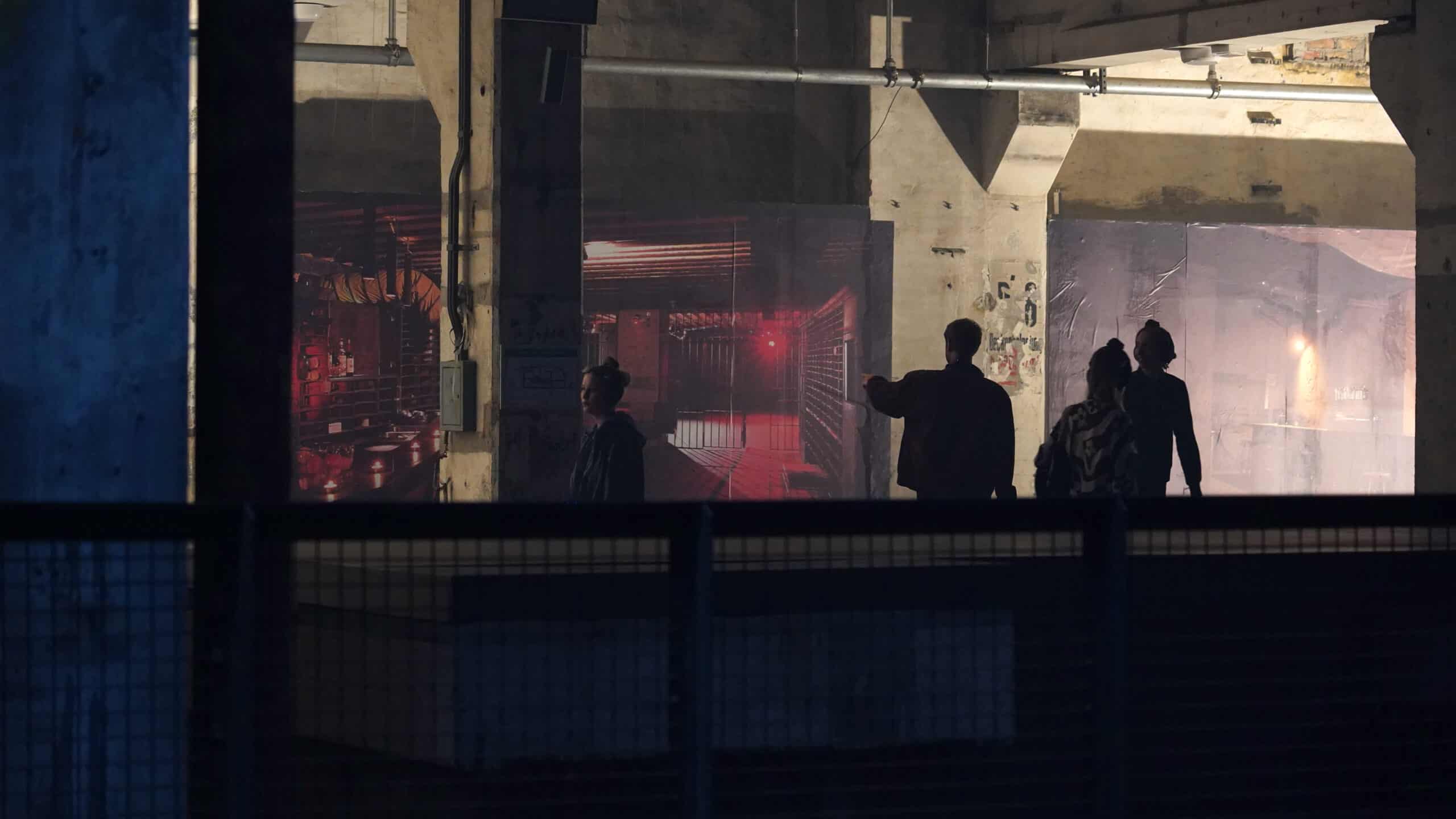 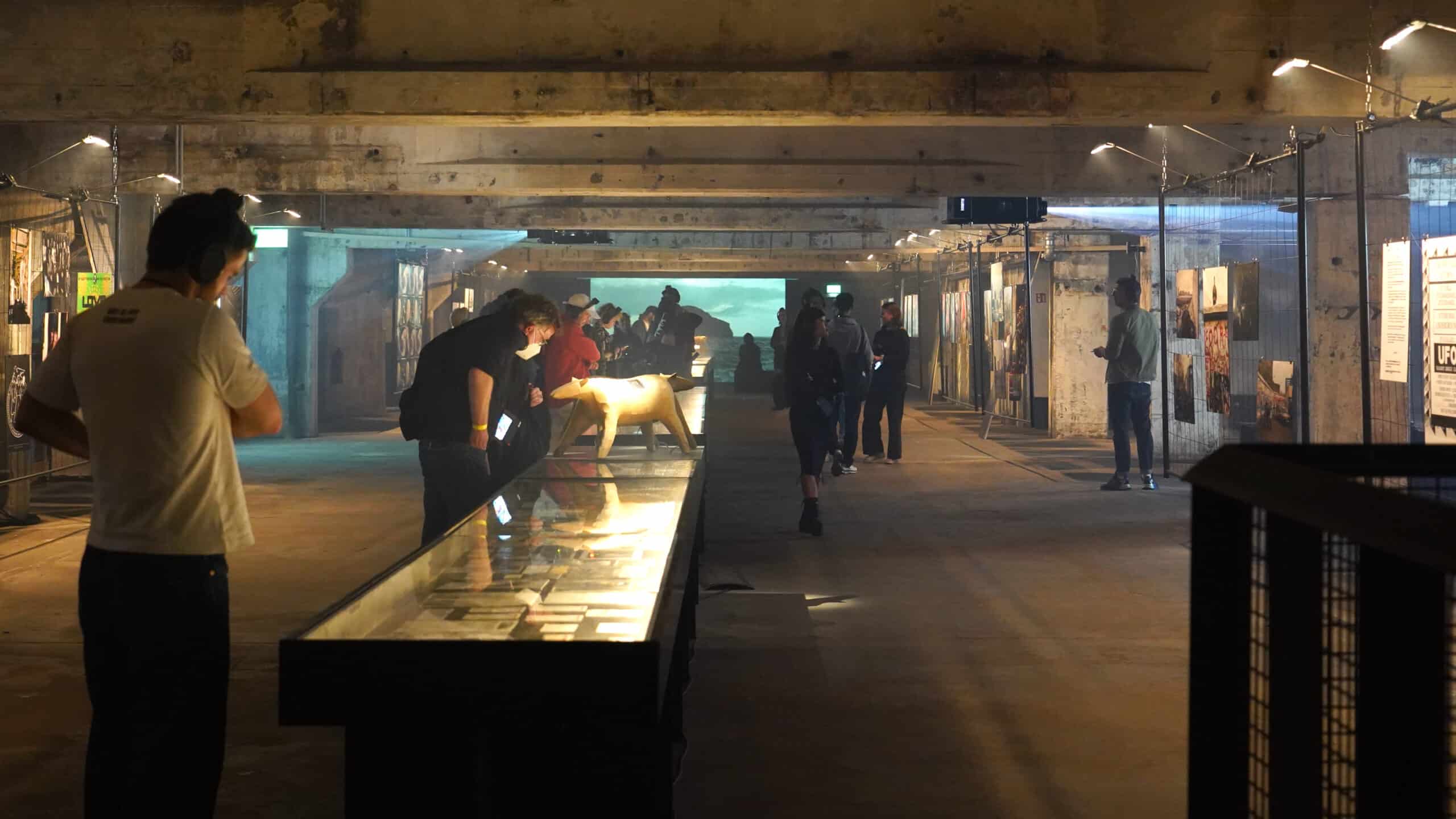 With “Tresor 31: Techno, Berlin und die große Freiheit”, the legendary techno club Tresor Berlin celebrates its 31 years of existence. The eight-week festival consists of club nights and an exhibition that tells the history of the Tresor with interactive sound, video art and installations.

With “Tresor 31: Techno, Berlin und die große Freiheit” (Techno, Berlin and the great freedom), the legendary techno club Tresor Berlin celebrates its 31 years of existence with a series of top-notch club nights along with a multimedia exhibition over the course of two months in the summer of 2022. The interactive and immersive sound by usomo is an essential component of the exhibition, which tells the story of the club’s emergence in its unique historical context and its development until today by means of art installations and archival objects, films and photographs.

The exhibition of “Tresor 31” is an immersive time journey. Through the headphone-based sound system usomo, synced interactively with the various exhibits and films, the three-dimensional sound unfolds individually for each person depending on their location and direction of movement, in a spatially realistic sound perspective – as audible Virtual Reality. All the people in the space are like in a club situation in the same groove, but everyone has their own experience. The original location is reimagined in a sand installation and an acoustic reconstruction of the Tresor basement and the surroundings, with protagonists of the scene telling stories and anecdotes while DJs set the massive vault walls on fire. The in-house Radio Mars stays on air throughout the documentation and exhibition.

Nostalgia in the mix with the future

It is as logical as exciting, as nostalgic as visionary to revive a past location that was once all about the immersion into sound by means of immersive digital sound technology. The connection of music and art is a nod to the roots of the club, too: Already in the early days at the first location, art exhibitions were shown on the ground floor. At “Tresor 31”, usomo adds an interactive sound dimension to artworks, that, like techno, reaches far into the future. 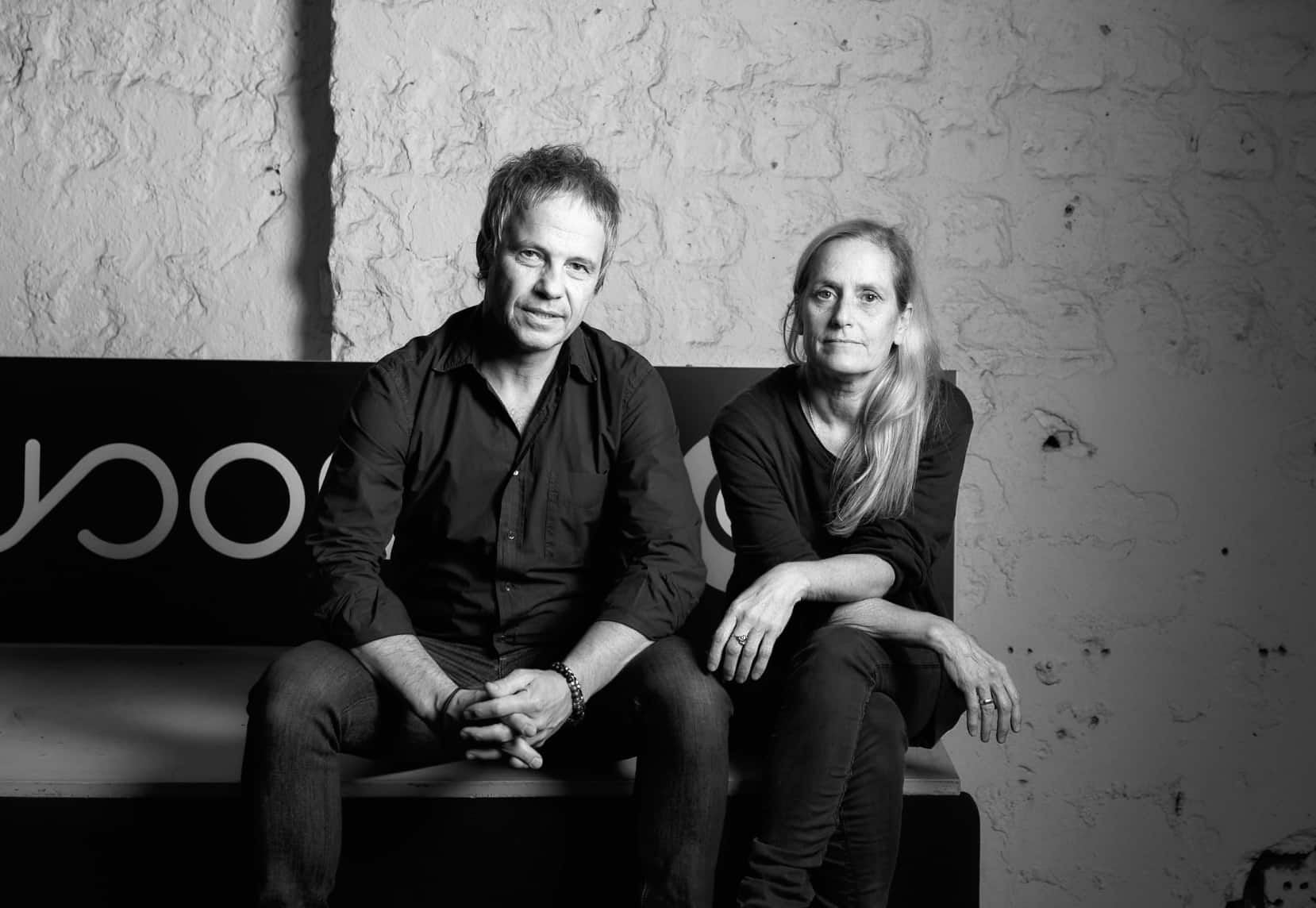